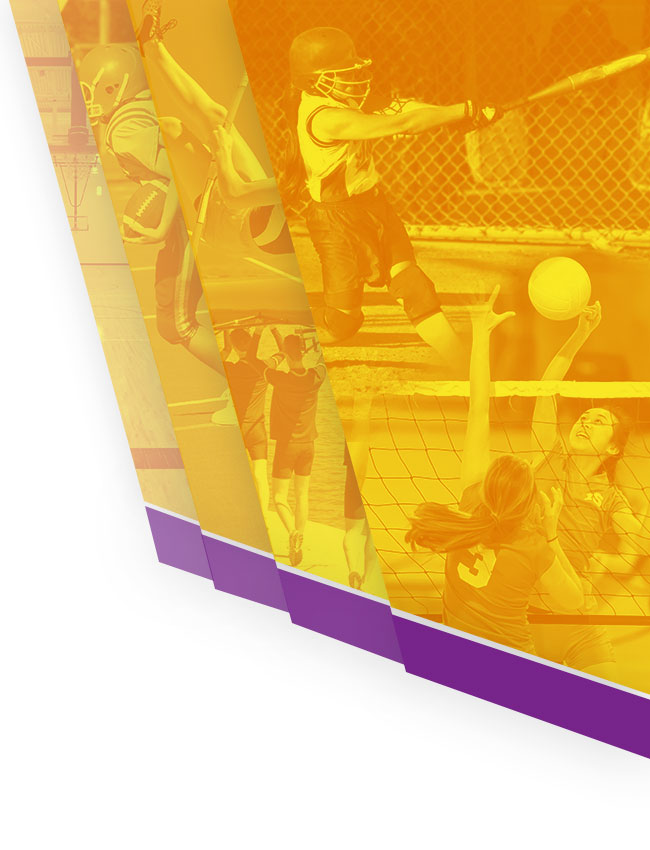 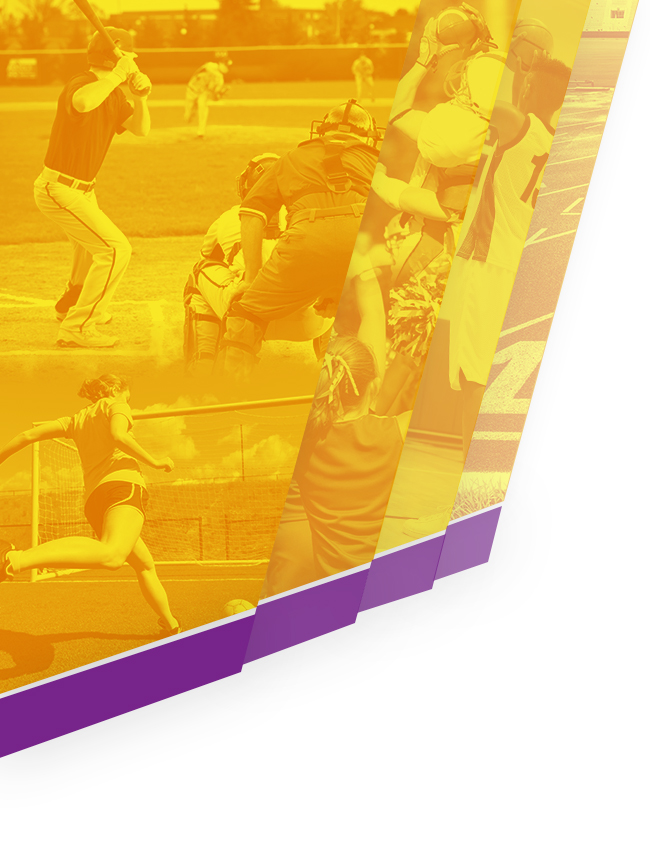 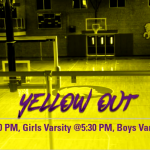 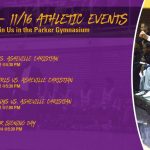 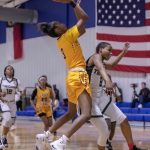 The Lady Lions had a great showing at the Providence Day Super Scrimmage.  They went 3-0 winning a buzzer beater scored by Senior Laimani Simmons to give the Lady Lions the win 34-33 against Providence Day.  Senior Randria Anderson led all scorers with 11 points that game.  They also had notable wins against Metro Christian 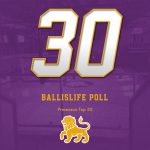 The LEC Boys Varsity Basketball Program debuted at #30 in the Ball Is Life Preseason Fab 50.  Looking to build off of a 34-5 record and USA National Prep Championship in 18-19, the Lions embark on a new season against some of the stiffest competition in the United States.  Attached to this post is the 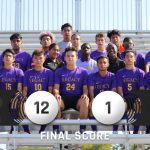 After suffering 2 losses this week, the Lions responded with a resounding 12-1 win over the Owls last night at Lions Stadium. The Boys Soccer Team improved their record to 5-3 on the season. The Lions had 9 different players score, while Austin Dempsey and Alexis Domingo-Zapata were named Co-Players of the Game. The Lions 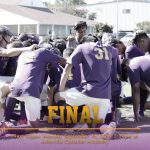 The LEC Varsity Boys Soccer Team earned a key road win vs. Green Charter last night 9-1. The Lions started the game strong, taking a 5-0 lead into half-time. Senior Tien Phan was the player of the game, scoring 2 goals and tallying 2 assists. The Lions have improved to a 4-1 record on the 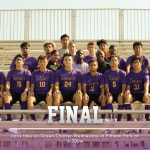 The Lions rebounded from their loss last Thursday by beating the Asheville Trailblazers, 3-1. Ramon Santos was named player of the game after scoring 1 goal. Additionally, seniors Isaiah Richardson and Tien Phan each scored a goal. The Lions continue their season tomorrow (9/11) @6:30 PM against Green Charter School at Pittman Park.